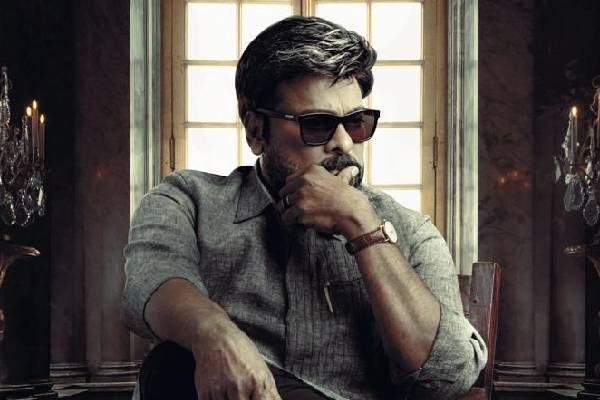 Megastar Chiranjeevi loved the Malayalam political drama Lucifer and he decided to remake the film in Telugu. Titled God Father, the film is announced for a theatrical release on October 5th. Mohan Raja directed the movie and the promotional activities will kick-start soon. The makers closed the non-theatrical deals of the film recently. Netflix acquired the digital rights of God Father for a decent price and the deal is closed. The deal price is not disclosed.

Chiranjeevi, Salman Khan, Nayanthara and Satyadev played the lead roles in God Father and the film will release in Telugu and Hindi languages. Two grand events of the film are planned in Anantapur and Mumbai. Thaman scored the music and Mega Super Good Films are the producers. Chiranjeevi is currently shooting for Bobby’s film and Bhola Shankar which will release next year.