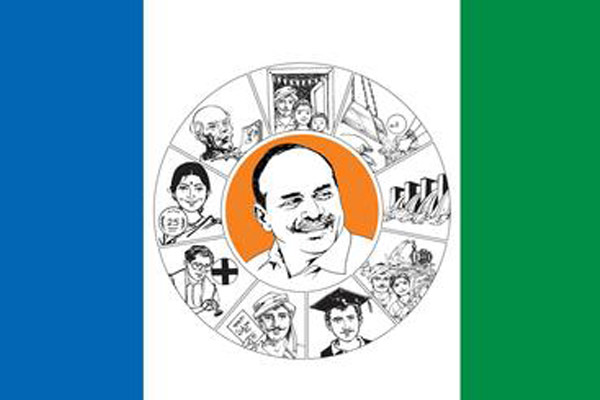 It’s not even a day since the YSRCP government in Andhra Pradesh released a draft notification to start the process of creating new districts and increasing the districts in the state to 26.

But it has already sparked a political fire and strangely this was witnessed in YSRCP, the ruling party which decided to create new districts.

YSRCP leader and Rajampet municipal vice chairman Marri Ravi threatened to resign to his post to protest the decision of state government to make Rayachoti as headquarters for the newly created Annamayya district.

He said it’s not proper on the part of Jagan to declare Rayachoti as district headquarter without consulting anyone. He released a selfie video to this effect.

Ravi questioned the logic behind naming Rayachoti as district quarters after Annamayya district, as Annamayya is not born in this area.

He suggested Jagan to merge Rayachoti in Madanapally and create a new district but merging Rajampet like an orphan in Rayachoti is not acceptable.

He demanded Jagan to either continue Rajampet in Kadapa district or create Rajampet district.