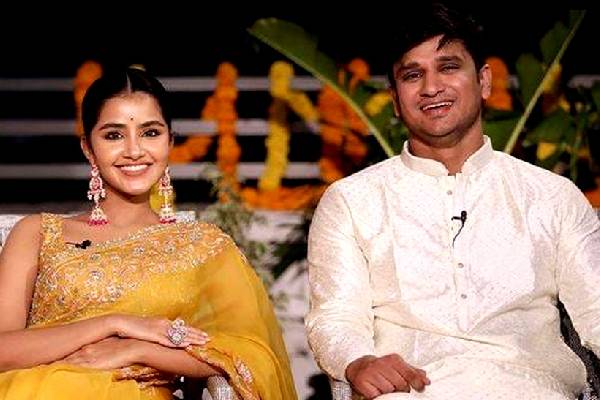 Actor Nikhil Siddhartha, who is on cloud nine because of his just released film, ‘Karthikeya 2’, turning out to be a phenomenal success, says that there will be more instalments of the franchise which is proving to be extremely popular.

Responding to a question from IANS on whether there will be a third part in the franchise, Nikhil said: “Yes, since we have a character like Dr. Karthik who is hell bent on unearthing exciting mysteries and having adventures. There are several more untold stories about our cultural heritage and we will be back for several more exciting instalments of Karthikeya.”

The actor, who has been overwhelmed by the fantastic response the film has evoked, admits that even they did not expect such an emphatic reception. Nikhil said: “This response was a shock for our entire team. The way shows were increased all across and people were making theatres housefull was fantastic. We are incredibly indebted to everyone who came to the theatres and supported our film.”

“It started at a small count of 40 screens in the Hindi belt and today, it is at a phenomenal 1,000 locations with almost 3,000 shows. We are expecting an incredible number of people watching it this Krishna Jamnashtami Weekend.”

So, what was the most challenging aspect of ‘Karthikeya 2’? Nikhil said: “As our movie is about the legacy of Bhagwan Sri Krishna we had a huge responsibility and challenge to get our research right and make a film that could do justice to Sri Krishna’s aura. The movie is a celebration of our Indian culture and putting some facts out there about our cultural splendour.”