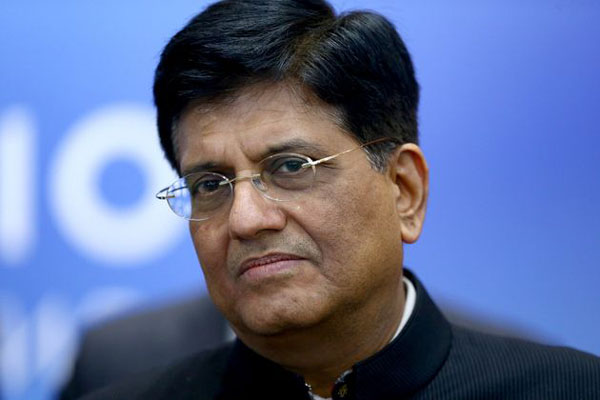 Goyal’s assertion came at an event here, where Telangana Minister T. Srinivas Yadav told him that south India is getting raw deal in the budget allocations and also in new railway projects.

Srinivas Yadav said either Bihar or West Bengal were getting the lion’s share of the railway projects.

Responding to the state minister’s remark, Goyal advised him to check the facts. “What you said was a situation prevailing during Congress-led UPA rule. This is not happening under NDA rule,” he said.

He claimed that during last five years, Telangana received 10-fold higher investment for railways. He said the capital investment outlay for the state increased from Rs 258 crore in 2014 to Rs 2,602 crore in 2020-21.

Goyal laid foundation stone for development of a satellite terminal at the Charlapally railway station here. The new terminal in east Hyderabad will decongest the present busy railway stations of Secunderabad, Hyderabad and Kachegude.

He also laid foundation stone for electrification of Yerraguntla-Nandyal section via video link.

He dedicated to the nation the double line with electrification of Guntakal-Kalluru section and free high speed Wi-Fi facility at 427 railway stations in Telangana and Andhra Pradesh.

The programme was attended by Union Minister of State for Home G. Kishan Reddy and BJP MPs from Telangana. 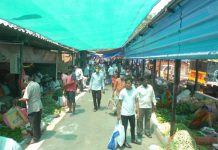