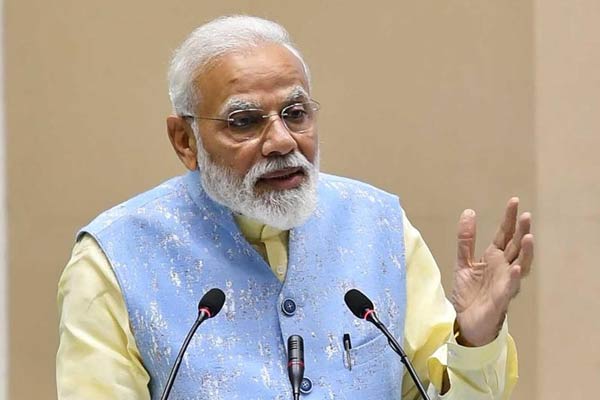 The Modi government has formed a high-power committee of chief ministers on the PM Kisan Samman Nidhi at the national level to give crop investment support. No representation was given to Telugu states on this panel. Andhra CM Jaganmohan Reddy and Telangana CM Chandrasekhar Rao couldn’t find a place. This has triggered speculation on the growing distance between the BJP and the two ruling parties in the Telugu states.

The YCP leaders and senior Andhra officers are surprised at this development. KCR might be ignored as he didn’t attend Modi’s swearing-in and also Niti Ayog. But there’s no such reason to avoid Jagan. Doubts have arisen whether the BJP has already targeted the YCP along with TDP in AP. In that case, expected Central funds will be denied to AP which will have a bad impact on the multi-crore welfare schemes of Jaganmohan Reddy.

Interestingly, Modi has made Maharashtra CM Fadnavis convener of the committee. Fadnavis along with Jagan took part in the Kaleswaram project dedication function held by KCR. By not inviting Modi for that event, KCR obviously became a sworn enemy of BJP.