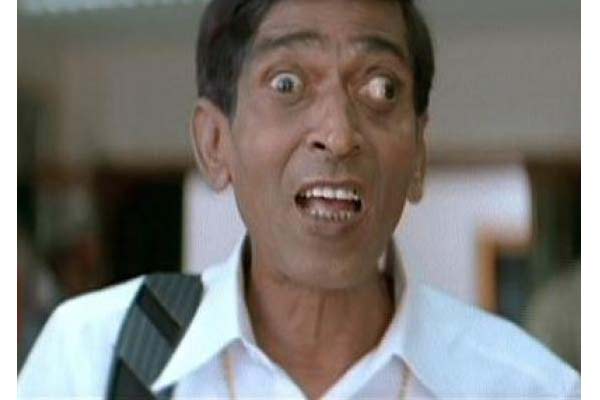 Popular Tollywood comedian Kallu Chidambaram has breathed his last earlier today in a private hospital in Vizag. Reportedly, the actor has been battling for life from the past few days after a prolonged illness.

Aged 70, Chidambaram made his debut with the film titled Kallu which released in 1988. He then went on to act in more than 300 films and entertained the audience with his funny antics. The veteran comedian is well known for his moral values.

Many big names of film fraternity condoled the sudden demise of the noted comedian.