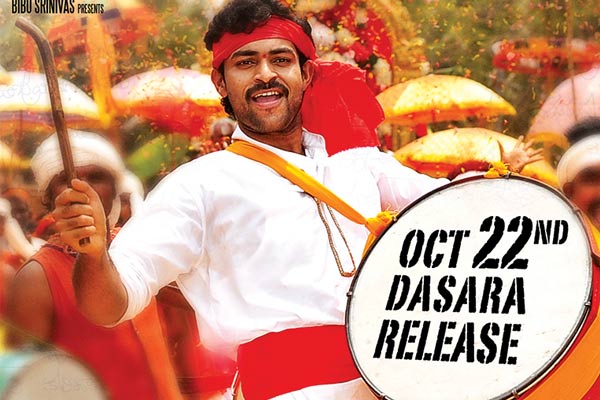 Crisp runtime is playing a big part for the success of the films in the present trend. Moviegoers are preferring to watch films which have less runtime and taut screenplay. These two factors are going to be crucial for Varun Tej’s Kanche.

The film, a war drama based on the true happenings of the historic World War II, is getting ready to release on October 22nd. With an ideal runtime of 125 minutes, the film will have a scintillating narration. Krish, the director for this film, is confident that the racy screenplay and the crisp runtime will help the film big-time.

Starring Varun Tej and Pragya Jaiswal in the lead roles, Kanche has its music composed by Chirantan Bhatt. First Frame Entertainment banner has produced it.