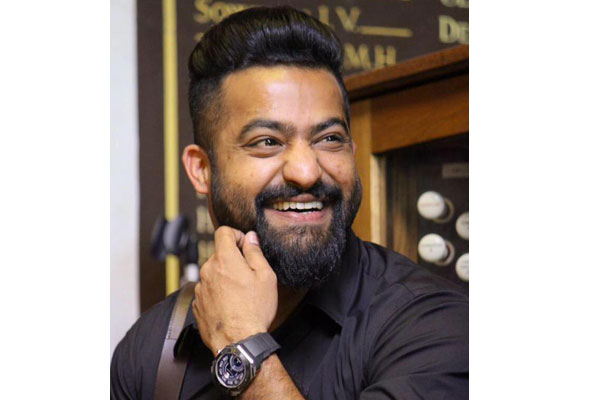 A film fest is in the offing for the Telugu audience this Sankranthi with four films set for a grand release starting from January 13th when Nannaku Prematho will hit the screens worldwide. The entire film industry and audience have been waiting with a bated breath to watch the film. The stylish posters and chartbuster songs have escalated the hype on the film.

The film will have a humongous release across the Telugu states and also in Overseas. Reports reveal that the film will be highest ever release in NTR’s career and trade pundits predict that Nannaku Prematho has a big chance of emulating many previous records. With expectations soaring high, the first day collections are expected to be huge.

Directed by Sukumar, the film has Rakul Preet Singh as the female lead. Jagapathi Babu and Rajendra Prasad are playing crucial roles in the film. Devi Sri Prasad is the music composer and BVSN Prasad produced the film on SVCC banner.