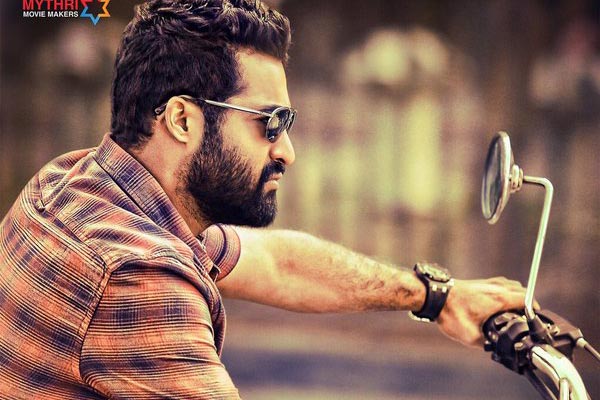 Young Tiger NTR and Koratala Siva have teamed up for the first time for Janatha Garage and their recent track record is just enough to create unprecedented hype on the project among the trade circles. The filming is nearing completion and the makers are planning a grand release on August 12. The theatrical business in most of the areas was completed just at the start of the project and the figures are staggering. It is heard that Mythri Movie Makers, who are producing this film, are going to bag huge profits even before the film’s release.

Now, it is believed that the stunning pre release business has benefited NTR big-time. Telugu360 has exclusively learnt that NTR is taking home a heavy cheque for Janatha Garage. At the time of signing the project, NTR hasn’t quoted his remuneration and insisted on completing the project with in the stipulated budget and time. He made an agreement to get a considerable share in the film’s profit. So, with everything going on as per plans, the production house is very happy and has decided to pay a whopping figure ( 18 Crores as said by the close source ) as remuneration for NTR.