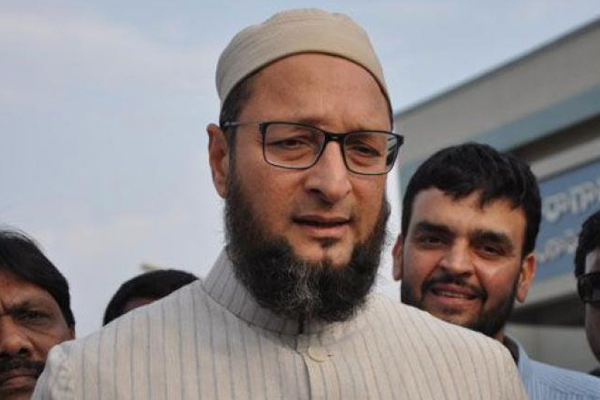 AIMIM chief Asaduddin Owaisi here on Wednesday urged the Rajasthan government to file an appeal against the acquittal of all six accused in the killing of Pehlu Khan.

Earlier, the Alwar Sessions Court acquitted all the six accused in the case, giving them the benefit of doubt. Pehlu Khan (55) was lynched by cow vigilantes on April 1, 2017 on the suspicion of smuggling the cattle from Rajasthan to Haryana.

“In most lynchings, the accused were happy being filmed while lynching a human being. They wanted to be famous for these awful acts. But are we to now believe that no one killed Pehlu Khan? What will this deliberately shoddy prosecution tell his family?,” asked the All India Majlis-e-Ittehadul Muslimeen (AIMIM) chief.