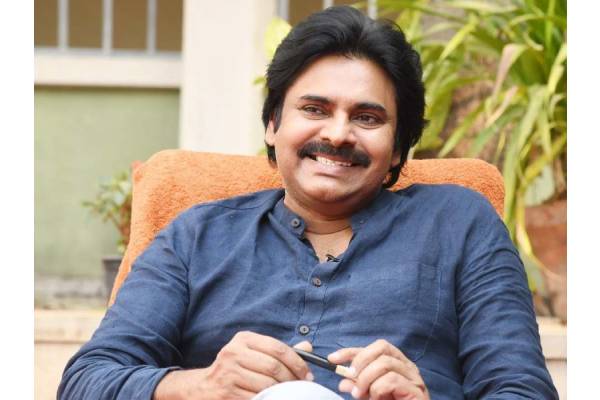 Powerstar Pawan Kalyan is occupied with films and political meetings. There is a huge change in his lineup of films. After the pandemic, Pawan completed the shoot of Bheemla Nayak. All the other projects got delayed. Pawan is completely focused on Hari Hara Veera Mallu directed by Krish. The film is aimed for summer 2023 release. Pawan Kalyan gave his nod for the remake of Vinodaya Sitham and the film was launched in a low-key affair. Samuthirakani was on board as the director and Sai Madhav Burra completed the dialogue version of the film. Supreme Star Sai Tej was also locked to play an important role in this interesting attempt.

Pawan Kalyan is said to have shelved the film now and the real reasons aren’t known. The actor is in plans to take up Harish Shankar and Sujeeth’s films soon. Both these films will be launched in December and they will be shot simultaneously after Pawan Kalyan is done with the shoot of Hari Hara Veera Mallu. Pawan Kalyan is also holding talks with several filmmakers and he will pick up new projects only after 2024 elections in Andhra Pradesh.