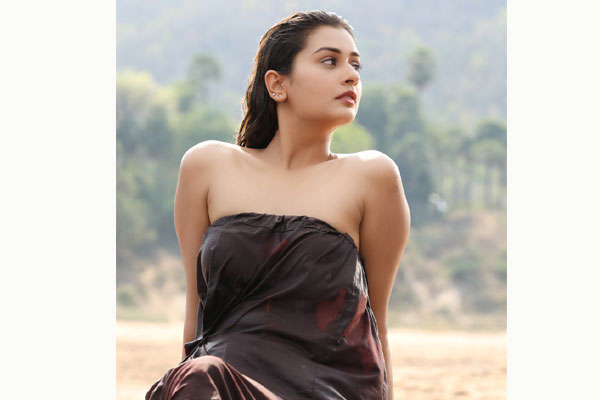 Today the teaser of ‘RDX 100’ is released in order to reinstate faith of some critics that some filmmakers in Tollywood never change in the name of catering to B & C centre audiences. Deeply gross and disgusting, it’s Tollywood’s bad luck that these type of films coming even in the age of Saaho, Sye Raa, Rangasthalam, Agent Athreya and Brochevarevaru Ra.

RDX100 deals with the story of a sex addicted guy who loves to do it only wearing a safety. He’s then joined by a girl of similar mentality, and almost in all the shots showcased, Payal Rajput is no less than a C-grade Malayalam movie starlet. In the name of glamour, the film is almost like a double-x movie that is made with lavish budgets.

Making adult movies these days should actually consist of interesting stories that Bollywood films are coming up with. But banking on heroine’s skin show and some vulgar double meaning dialogues is something that is not encourageable. These types of films only prove that some mindsets never change as they think that showcasing heroine’s glamour will make some audiences drooling to rush to theatres. 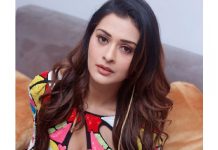 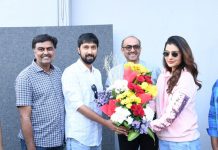 No Kiara Advani for Mahesh