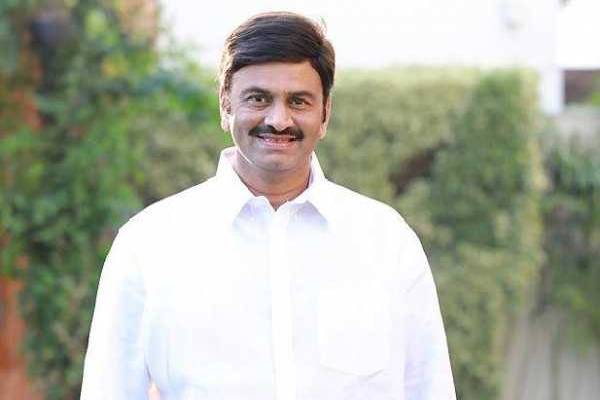 Raju said while Jagan is A1 (Accused No.1) in quid pro cases filed by CBI, Vijayasai Reddy is A2 (Accused No.2).

Raju informed court that Vijayasai as MP has written a letter to union home minister Amit Shah seeking not to post an officer as CBI joint director, who was the prime investigation officer in Jagan’s illegal assets cases.

Raju said this amounts to involvement in the process of free and fair inquiry of the cases.

Meanwhile, the judgement on Jagan’s bail cancellation petition is expected to be delivered on August 25.