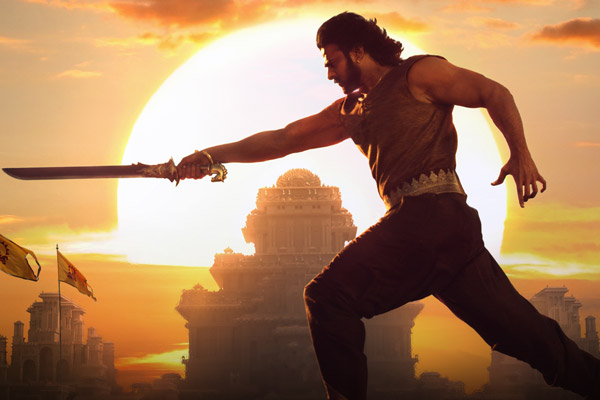 Baahubali: The Conclusion has been declared as India’s biggest even before the film completed its first week run. The movie has been running with packed houses even on weekdays and despite of getting a massive occupancy across the country. The makers have been quite worried about piracy right from the day of the film’s release and a team from the movie unit has been working to block the pirated links online. However thousands of pirated CDs have been found in Vizag, Vijayawada and the cops located that they have been exported from Chennai.

However the biggest surprise is here. Even after thousands of pirated CDs stepping out into the market, the collections of Baahubali: The Conclusion have been rock solid all over. Piracy too seems to have made no impact on the movie as the audience are in mood to watch the film on big screen. Baahubali: The Conclusion trashed all the existing records of Indian cinema. SS Rajamouli directed the movie and Prabhas, Anushka, Rana Daggubati are the lead actors. 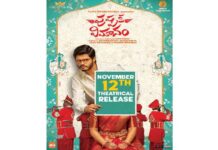 Buzz: RRR to hit the screens for Sankranthi 2022