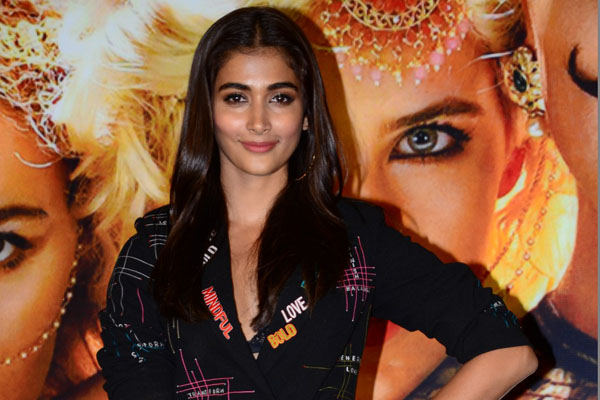 Pooja Hegde is rising to the top position in Tollywood with each new release. With a couple of big-ticket movies in her account, she is already enjoying the status of a top-range actress. But the same cannot be said to her Bollywood career.

Pooja Hegde has been trying hard to make a mark in the Mumbai film industry from the last three years but all efforts are going in vain.

Her much-hyped debut in Bollywood ‘Mohenjodaro’ opposite Hrithik Roshan bombed. Her latest release ‘Housefull 4’, which is the fourth movie in the highly successful ‘Housefull’ franchise, has received worst-ever ratings from the top critics. Not a single critic mentioned about her acting skills either. ‘Housefull 4’ will be another bad project for her in Bollywood.

Perhaps, it is the time that she should stop pursing Hindi career and concentrate fully in Tollywood where her stars are shining bright and high.