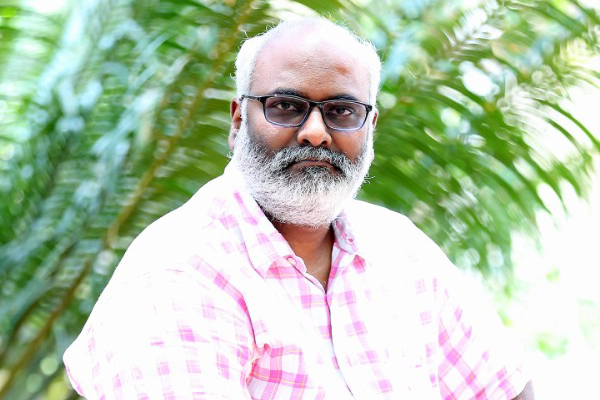 Young Rebelstar Prabhas finally signed his first-ever Bollywood project Adipurush. Om Raut is the director and Prabhas plays Lord Rama in this mythological drama. Om Raut is giving final touches for the script and at the same time, he is finalizing the actors and technicians. There are speculations that AR Rahman may compose the music for this big-budget drama. Om Raut is in touch with Prabhas on a regular basis before taking the final call.

We have learned that Prabhas suggested the name of MM Keeravani as the music composer when Om Raut suggested Rahman’s name. Om Raut decided to go with Keeravani as per the proposal of Prabhas. The veteran music director will start working for Adipurush next year once he is done with RRR and Pawan Kalyan’s film with Krish. The shoot of Adipurush starts next year and will release in 2022. T Series will produce Adipurush.