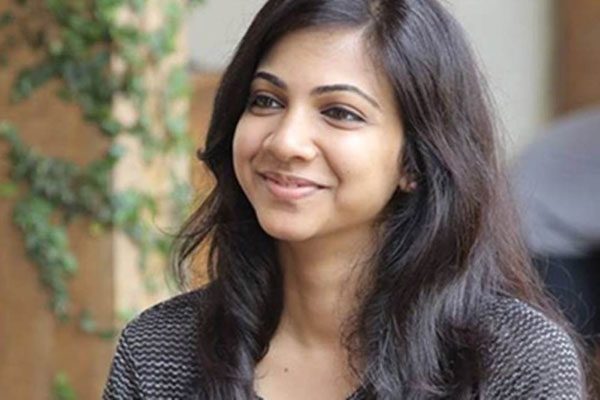 Natural Star Nani is all set to test his luck with Tuck Jagadish soon and the film is currently in the final stages of the shoot. The actor will next be seen in Shyam Singha Roy, a big-budget film which will start rolling soon. Rahul Sankrityan is the director and Sai Pallavi, Krithi Shetty are announced as the leading ladies. Niharika Entertainment will bankroll this project.

As per the update, Premam girl Madonna Sebastian is roped in as the third leading lady in this interesting big-budget film. The actress will have a crisp role and she signed the project recently. Madonna hasn’t signed any Telugu movie after Premam and she is busy with a flock of Tamil and Malayalam movies. Shyam Singha Roy will release during the second half of next year.