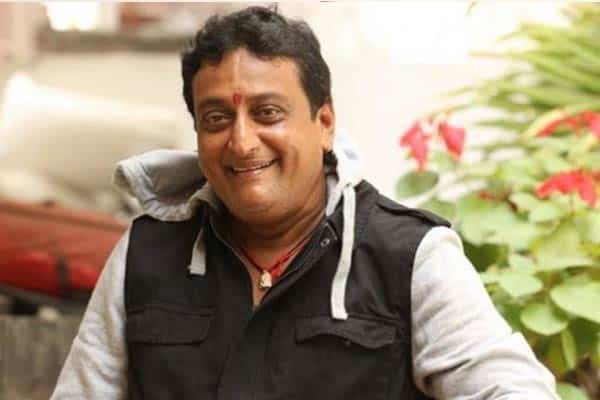 Excessive runtime of Rangasthalam turned out to be a worrying factor for the makers as well as Mega fans after the final run time has been locked. Megastar Chiranjeevi watched the film in a special screening and asked Sukumar along with his team not to remove a single scene from the film. However the inside news is that Sukumar managed to shoot the film for over three hours and chopped off several episodes even before screening the film for Megastar Chiranjeevi.

Top comedian Prudhvi played a small role in the film which comes during the second half of the film. It has been revealed that Sukumar penned a separate comedy track for Prudhvi which has been filled with lot of humor. Though the episodes came out really well, Sukumar had to remove them to cut short the run time. The film released last Friday and turned out to be a blockbuster. Despite of this, Prudhvi’s episodes will not be added in the coming weeks as Rangasthalam’s run time is already 179 minutes. One will have to wait for one more month for the film to be released on Amazon Prime to enjoy the comic episodes of Prudhvi in Rangasthalam.

Bankrolled by Mythri Movie Makers, Rangasthalam is racing towards the biggest hit in the career of Charan.