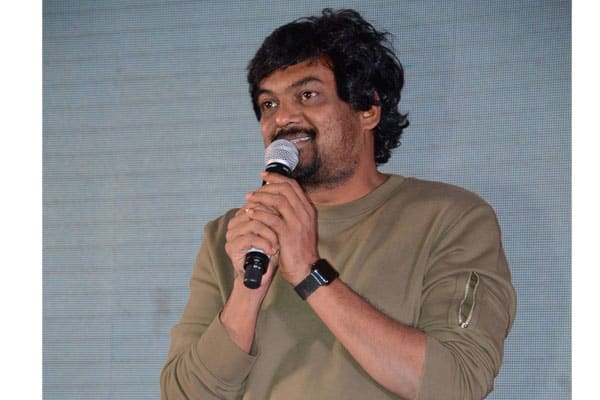 Sensational director Puri Jagannadh made his comeback with Ismart Shankar, a mass entertainer that featured Ram, Nabha Natesh and Nidhhi Agerwal in the lead roles. Tamil actor Akash recently met the press and claimed that Ismart Shankar has been inspired from his 2016 film Naan Yaar. He threatened that he would initiate legal proceedings if Puri Jagannadh and his team fail to respond on plagiarism row.

Puri Jagannadh and his team are busy touring across Telugu states meeting fans in theatres. During a press meet, Puri responded about the plagiarism row. He said “Ismart Shankar is my story and I did not copy it from anywhere. Akash did not meet or approach me till date about this. I have seen this in the media. We are just currently enjoying the success of Ismart Shankar”. We have to wait to see where this issue ends.