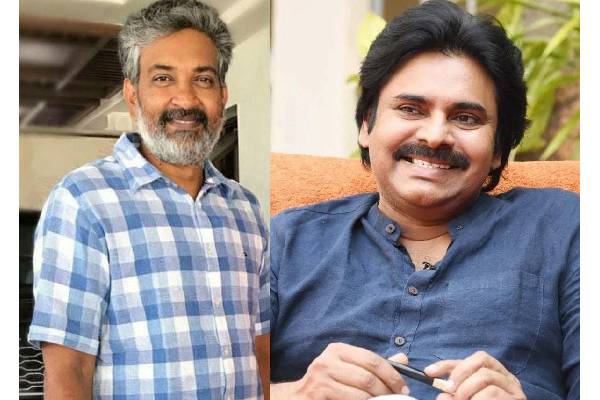 Rajamouli too has a special respect for Pawan and he is ready to work with the star actor if things fall in the right place. Rajamouli is occupied with the film of Mahesh Babu and it takes two years for the project to be completed. Instead of offering the script to another director, Vijayendra Prasad is ready to wait for a long time and is strict on his stand. We have to see if Rajamouli and Pawan Kalyan collaborates on the script that is penned by Vijayendra Prasad.