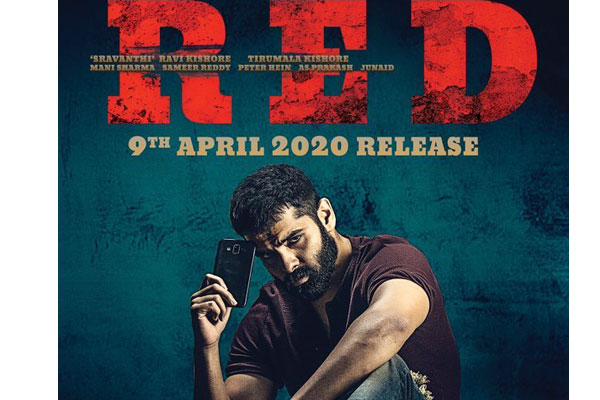 High on the success of iSmart Shankar, Energetic star Ram Pothineni is set to spring a surprise in his next film which was formally launched a few days ago. Titled as Red, the film will see the Nenu Shailaja actor in dual roles for the first time in his career. He has gone for a new transformation and appeared in a striking ‘tough guy’ look during the launch day of Red.

As per the latest reports, Ram will be seen in conflicting shades in Red. It is learnt that he will play a tough guy with irreverent attitude and the other role is going to be a completely antithetical to it. Director Kishore Tirumala has penned a thriller with gripping action elements and Ram’s dual roles will be the driving factors for the narration. The regular shooting will commence in the third week of this month and the makers have already confirmed that the film will hit the screens on April 9th.

Sravanthi Ravi Kishore is going to bankroll the film and Mani Sharma will compose the soundtrack. 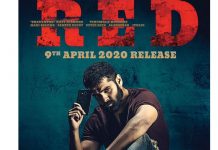 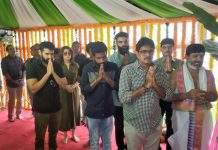 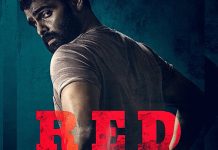 Ram’s next film is RED