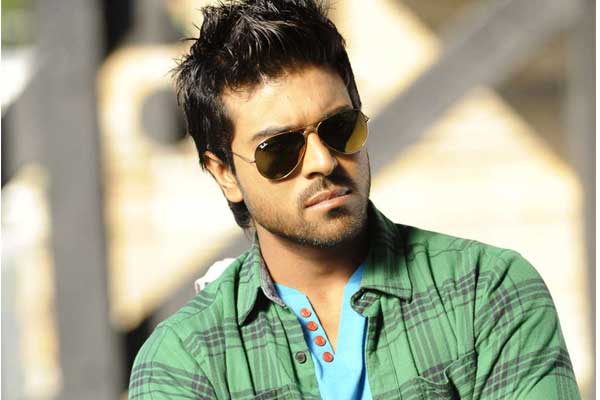 Mega Powerstar Ramcharan who is currently enjoying the success of his recent release ‘Bruce Lee’ has something more interesting for Mega fans. According to latest news, the actor will be lending his voice for Bollywood superstar Salman Khan’s most awaited movie ‘Prem Ratan Dhan Payo’.

Sources reveal that Salman himself called up Ramcharan to dub for his voice for Telugu version of PRDP. Charan immediately agreed for Salman’s request.

This once again shows the bonding between Salman and Mega family.

Directed by Sooraj Barjatya, Prem Ratan Dhan Payo will has Sonam Kapoor in the female lead role. This Rajshri Productions film is slated to release on November 12.