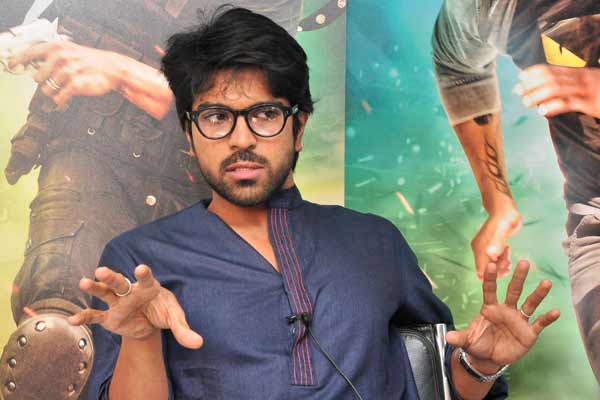 We all known that Mega Powerstar Ramcharan is a capable actor on whom every filmmaker can bank upon. On the flip side, there is a good producer in Ramcharan. The actor has already announced that he will be producing his dad Megastar Chiranjeevi’s 150th film. According to the latest new, Charan has revealed that he would be soon launching two different production houses for both big budget and low budget films.