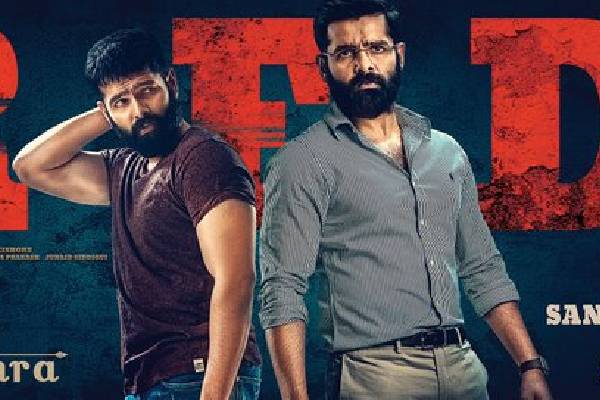 Energetic Star Ram will next be seen in the remake of Thadam which is titled RED. The film was planned for summer 2020 release but got pushed. Despite of several Telugu flicks heading for digital release, Ram wanted a solid and proper theatrical release for RED. On the occasion of Dasara, Ram announced that RED would hit the screens for Sankranthi. The exact release date would be announced at a later date. Ram will be seen in a dual shades in RED which is an action thriller.

Kishore Tirumala directed the movie and Nivetha Pethuraj, Malvika Sharma are the leading ladies. Ram’s home banner Sri Sravanthi Movies bankrolled the movie and Sravanthi Ravikishore is the producer. Manisharma composed the music and background score. Ram is the only Tollywood actor who hasn’t signed his next. He is in talks for a couple of projects which will be announced after the release of RED. 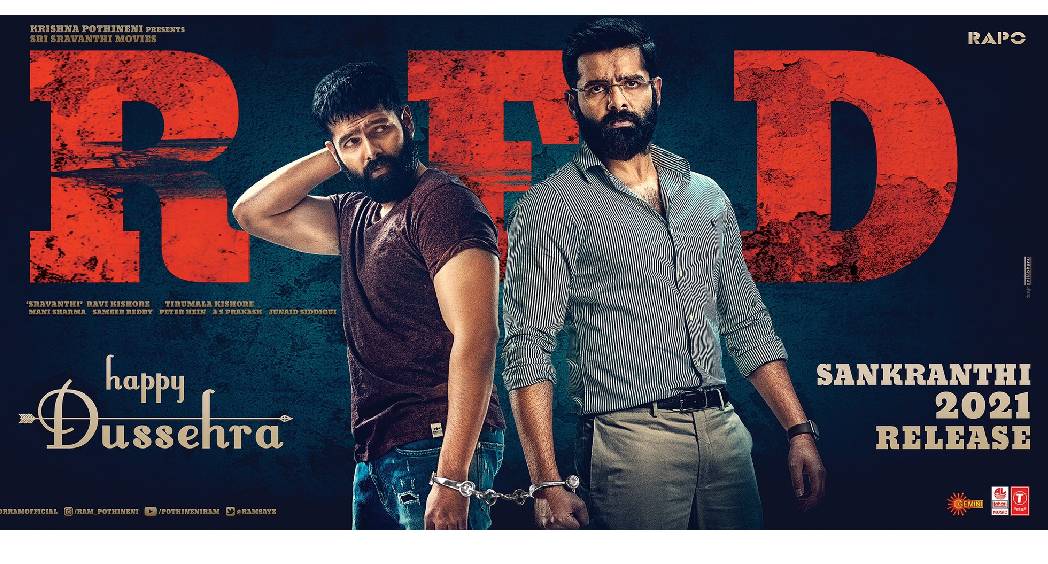