Mass Maharaj Ravi Teja is desperate of success after back to back debacles. The actor’s next outing Disco Raja is under shoot and on the eve of Vinayaka Chavithi, the makers released the first look poster. Ravi Teja sports a stylish and never seen look in the first poster. With a cigar in one hand and a gun in the other, the veteran actor looks dapper. Disco Raja has an innovative plot and the actor exhibits dual shades in this sci-fi thriller.

VI Anand is the director and Disco Raja is the costliest film of Ravi Teja till date. Payal Rajput and Nabha Natesh are the leading ladies in Disco Raja. SS Thaman composes the music and Ram Talluri is the producer. Disco Raja releases during December this year. 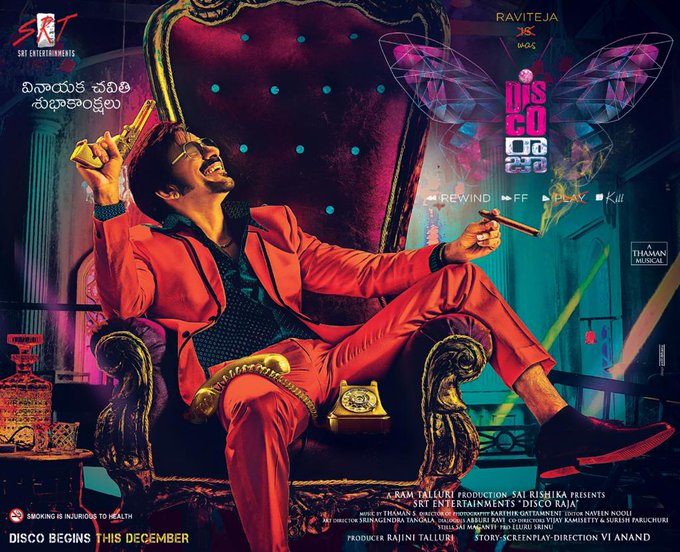 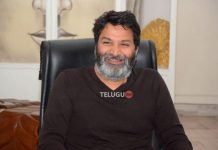 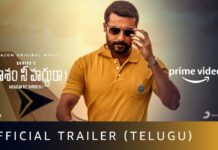