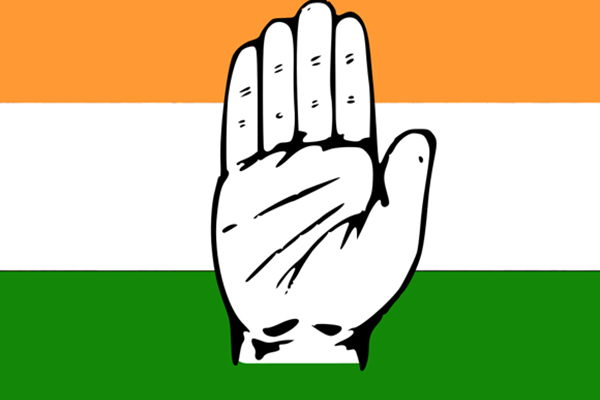 Just when an impression has been created in Telangana politics that Congress has started regaining its lost ground in Telangana after Revanth Reddy took over as new TPCC chief in June 2021, the Reddy leaders in Congress are dragging feet of each other to pull down Congress in Telangana.

The row between Revanth Reddy and Sangareddy MLA Jagga Reddy, who is also TPCC working president, turned murkier on Friday (today) with the involvement of one more Reddy leader, Chinna Reddy.

Chinna Reddy is the chairman of TPCC disciplinary committee. Chinna Reddy made a public statement before media saying that Jagga Reddy has breached the party’s discipline by ‘leaking’ his letter written to Sonia Gandhi and Rahul Gandhi complaining against Revanth Reddy.

Jagga Reddy is angry that Revanth is taking decisions on his own without consulting anyone and holding programmes in his home district Medak without informing him. Jagga Reddy is raising an objection over Revanth announcing Rachaband programme at CM’s farmhouse in Erravelli, which comes under Undivided Medak district.

Jagga Reddy expressed serious anger at Chinna Reddy for giving media statements against him. Jagga even demanded Chinna Reddy to take disciplinary action against Revanth first for taking party decisions without consulting anyone.

Jagga Reddy said he will appear before the disciplinary committee only if Revanth appears before it.

This feud between Reddy leaders in Telangana Congress has come as a shot in the arm for TRS, which wants Revanth and Congress to weaken further.