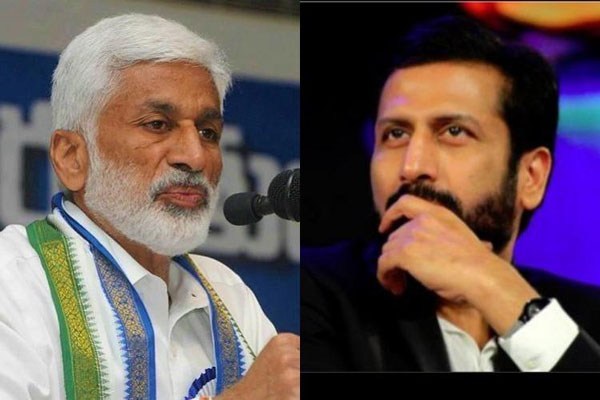 Has YCP MP Vijayasai Reddy given a strong ground for TV9 Ex CEO Ravi Prakash to file a defamation case? Ravi Prakash has already decided to file defamation for Rs. 100 Cr. The case is indeed going to be very serious. It is because Vijayasai wrote his letter to Chief Justice of India. In this, he made allegations of money laundering against RP. Now, RP’s lawyers say that Vijayasai will have to provide evidence of his charges. Otherwise, the Supreme Court will take a very serious view of this.

Vijayasai’s political activities are very controversial. He is co-accused in Jagan illegal assets cases. He spent many months in jail in money laundering cases. Ravi Prakash firmly believes that Vijayasai wrote letter to CJI only to get his bail plea rejected in Alanda media case.

It would be a less serious issue if Vijayasai made just a political statement. Obviously, he straightaway complained to CJI without valid proofs. Analysts say that if Vijayasai has necessary evidence, he would have already got full blown cases filed against RP by now. TDP Legal Cell chief and MP Kanakamedala Ravindra Kumar says that Vijayasai has intentionally released his CJI letter to media to obstruct bail to RP.