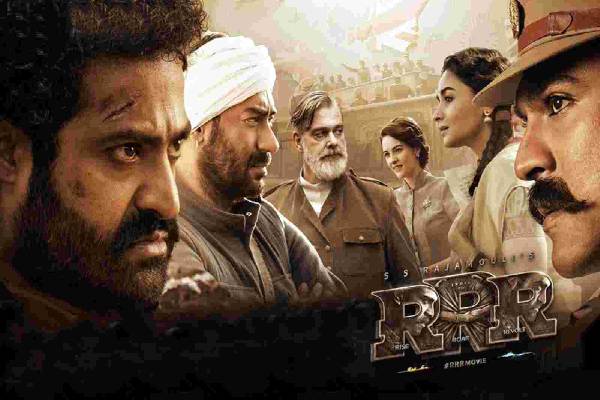 RRR had a dream run at the box-office all over the nation in all the languages of its release. Despite several new releases, RRR managed to stay decent and generated revenues. The theatrical run is expected to come to an end in a week. Zee Studios acquired the South Indian digital streaming rights of the film. The movie would be available for digital streaming on Zee Plex in all the South Indian languages from May 20th.