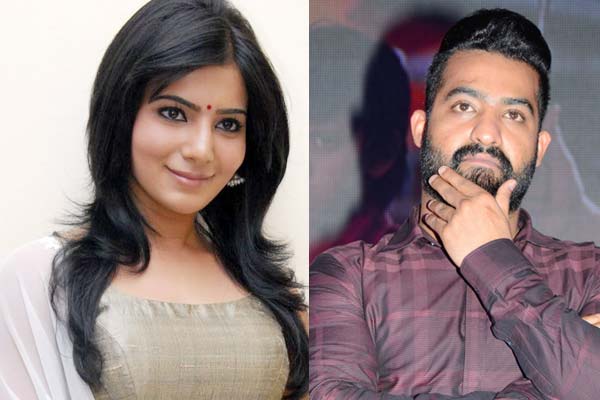 With the onslaught of new artistes happening by the day, Samantha Ruth Prabhu has reportedly slashed her remuneration to get into Koratala Siva’s Jantha Garage. Once an artiste has made into a big league it is a matter of prestige to maintain the stature and not work with heroes beyond that level.

Most actresses keep hiking their remuneration and make themselves unavailable for smaller stars as they have to maintain a standard. It is quite some time Samantha had made her debut in Telugu cinema and with her contemporary Kajal fading, she also knows she is the next one out if she doesn’t sign a star studded movie. So when she got to know that there were two options for Koratala-NTR film she didn’t leave any chance and readily offered to slash her price to be part of the film. The buzz is that she was ready to act even for twenty lakh says a source. That is what we call a smart mind!