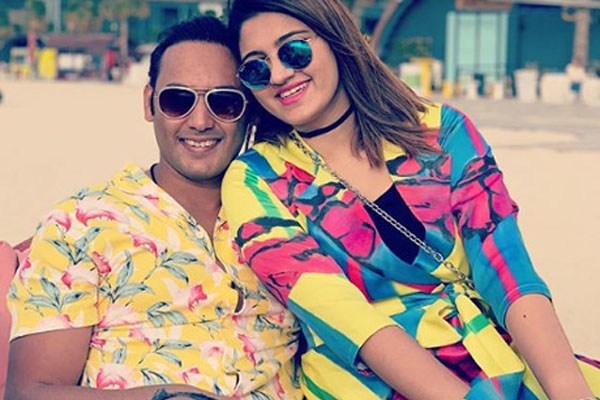 “She (Anam) is actually getting married in December. We just came back from her bachelorette trip in Paris. We are really excited. She is getting married to Asad and he happens to be the son of Mohammad Azharuddin” said Sania Mirza. Anam is a fashion designer and she styles Sania during major events. The wedding is expected to be a lavish affair.