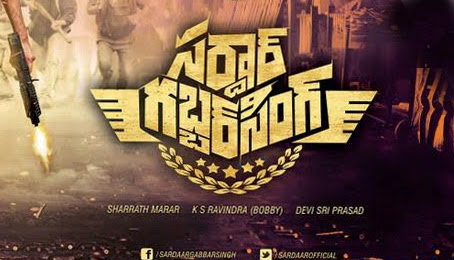 Power Star Pawan Kalyan‘s Sardaar Gabbar Singh is undergoing a change in core crew of the film. Jayanan Vincent, who is the cinematographer of the film is no longer a part of the team. He had to walk out of the film on amicable terms due to a scheduling conflict. Arthur Wilson, who earlier worked on Dhammu, Simha, Badhra and other movies will now handle the camera for the film.

Sardaar Gabbar Singh features Kajal Aggarwal as leading lady. Kabir Duhan Singh is the antagonist of the film. Devi Sri Prasad is scoring tunes and his theme music for the teaser is a rage now. Director Bobby, Producers Eros International and Sarath Maraar are making all efforts to release the film for Summer 2016.