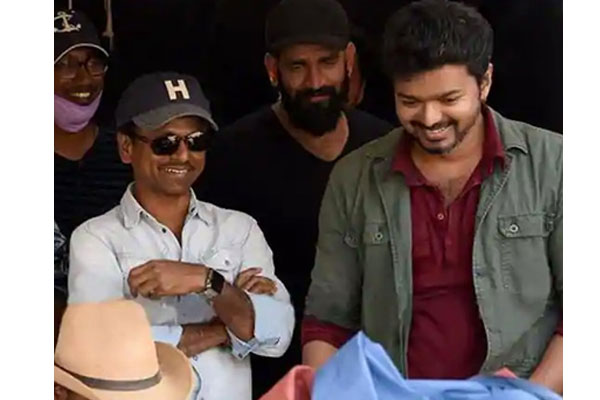 Top director AR Murugadoss faced copy right allegations in the past and he has been challenged by a young writer Varun Rajendran recently alleging that Sarkar has been inspired from his script Sengol. He filed a petition in Madras High Court and Murugadoss slammed Varun Rajendran with a strong reply calling them cheap tricks and foolish attempts for fame.

The latest update says that the film’s director AR Murugadoss and the makers Sun Pictures reached a compromise with the writer Varun Rajendran and the issue has been resolved. Madras High Court has been informed about this today morning and Sarkar will release as per the plan on November 6th all over. Vijay, Keerthy Suresh and Varalaxmi Sarathkumar played the lead roles in Sarkar that is produced by Sun Pictures.