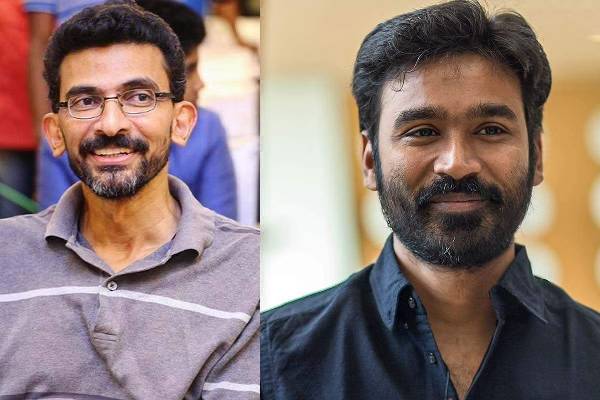 He will finalize the actors and technicians after the script is locked. Going with the update, the shoot of this untitled film starts next year. It has been more than a year since Love Story released. Sekhar Kammula is one director who spends ample time on the script. Sree Venkateswara Cinemas LLP will produce this film. More details will be announced officially soon.