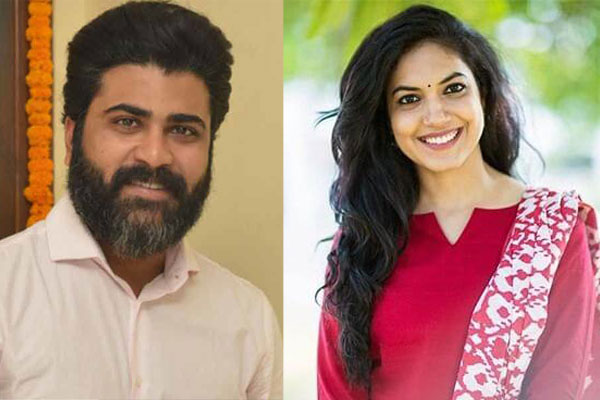 Hero Sharwanand has taken yet another film to the sets. To be directed by a newcomer, Shree Karthick, Sharwa will be romancing ‘Pelli Choopulu’ beauty Ritu Varma in this latest film.

Touted to be based on inseparable bonding in friendship and love, this untitled film will also star Nassar Vennela Kishore and Priyadarshi in supporting roles.

The film was launched on Wednesday in Chennai and the shooting commenced right after the launch.

Interesting this film will have director Tharun Bhascker’s hand too as he is penning the dialogues.

Dream Warrior Pictures banner which is a popular production house in Kollywood, is bankrolling the movie and will have music of Jakes Bejoy and cinematography by Sujith Sarang.