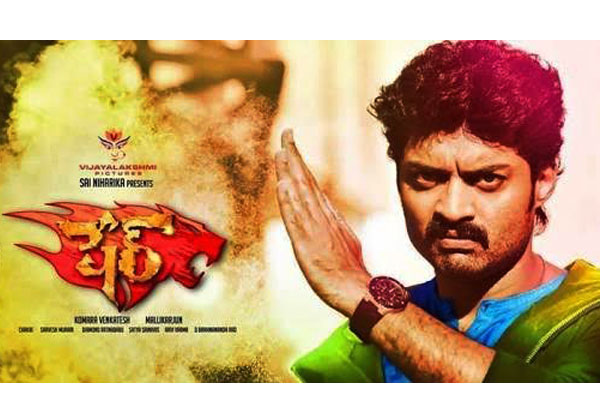 Nandamuri Kalyan Ram’s Sher is getting ready to release on October 30th. The film’s shoot has been wrapped up and the post production work is progressing at a rapid pace. The audio will be unveiled on the 10th of October in Hyderabad.

According to the latest reports, Young Tiger NTR will attend the event to unveil the audio. Incidentally, NTR released the audio of Kalyan Ram’s super hit film Pataas, which released earlier this year.

Directed by Mallikarjun, Sher is touted to be an action entertainer which has Sonal Chauhan as the female lead. Komara Venkatesh is the producer for the film. SS Thaman composed the soundtrack.