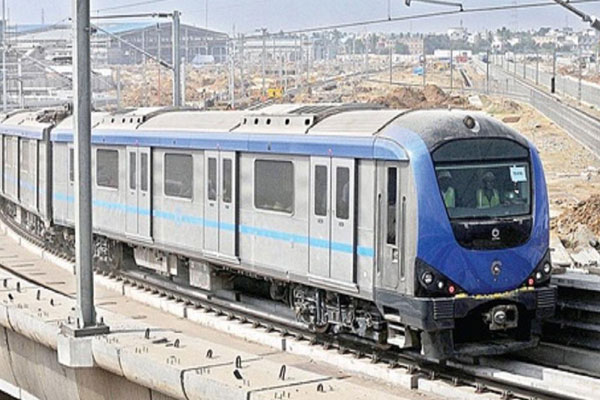 Even though there has been no sanction for the project yet, Andhra Pradesh government chose to release the amount anticipating the clearance from the centre soon. A formal agreement has to be signed between the centre and state. State has requested the centre to clear the proposals for equity participation to the tune of Rs 866.50 crore and subordinated debt for central taxes for Rs 667 crore, along with giving nod to appointment of DMRC as the executing agency of the AMRC.

As the paper work has begun, state today released the token amount of Rs 10 crore to the project. The question is, why the centre is still dragging its feet in giving the clearance to the project even though union urban development minister M Venkaiah Naidu assured that all rules would be relaxed to Vijayawada metro as caters to the needs of a capital city of Andhra Pradesh.