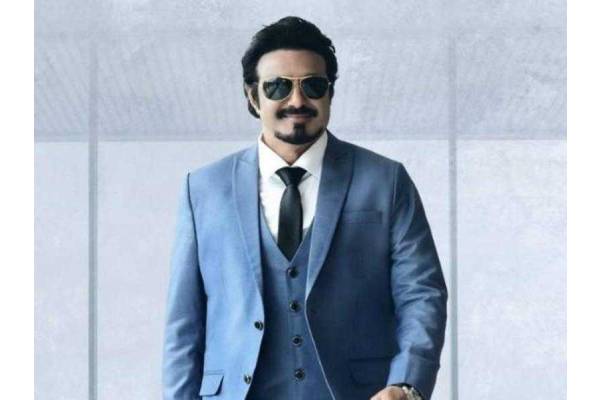 Nandamuri Balakrishna’s upcoming movie Ruler is aimed for December 20th release. The teaser and trailer triggered several trolls. Though Balayya looked stylish in one of the roles, the other role as a cop failed to live up the mark. Several audience and fans felt that the trailer looked outdated though it was loaded with mass and an interesting concept. With a bunch of releases during the Christmas season, there are no huge offers from the distributors. The budget of the film too went over the board due to the increase in the number of working days.

As per the update, Ruler is releasing with Rs 15 crore deficit. With theatrical and non-theatrical not fetching huge deals, the makers decided to take a risk. The film should perform exceptionally well and get overflows to recover the deficit amount post-release. KS Ravikumar directed Ruler and Vedhika, Sonal Chauhan are the leading ladies. C Kalyan is the producer of Ruler. Sai Dharam Tej’s Prati Roju Pandaage and Karthi’s Donga are releasing on the same day along with Salman Khan’s Dabangg 3.