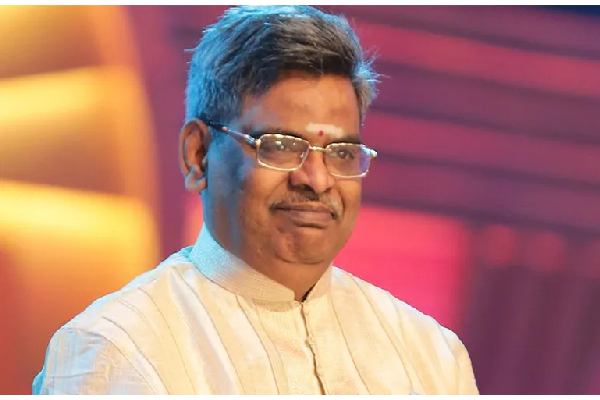 Legendary lyric writer Sirivennela Seetharama Sastry passed away in a Hyderabad-based private hospital after the veteran lyric writer is infected with pneumonia. His health condition declined and he was admitted to the hospital on Saturday. He breathed his last this evening. The recipient of several awards, Sirivennela Seetharama Sastry is known in Tollywood for his outstanding contribution to his work. The hospital authorities informed that the legendary singer passed away due to lung cancer.