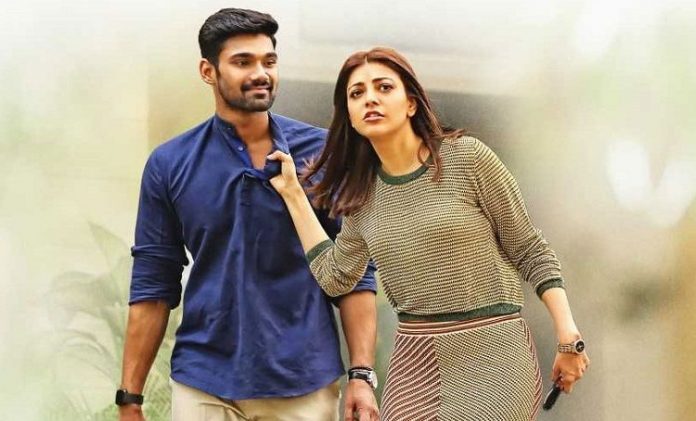 Bellamkonda Sreenivas – Kajal – Teja’s Sita is gearing for a grand release on the 24th of this may ie, coming Friday. The film has done good pre-release business for the producer as it is sold in almost all areas. All India theatrical rights of the film are valued for 12.60 Cr. The film is a complete own release by the producer in overseas including expenses.