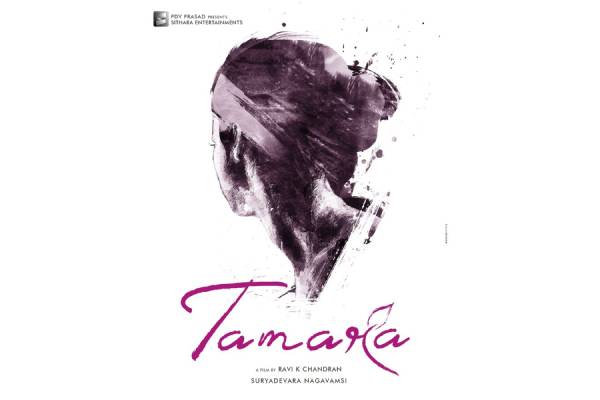 Our first International Film with an exciting Indo-French Collaboration like never before!