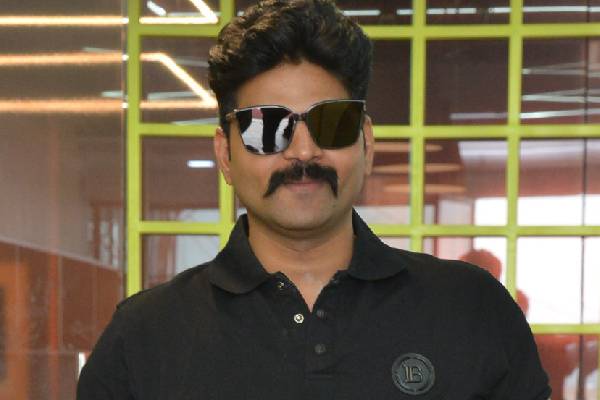 Young actor Sree Vishnu who has been busy with several films has been hospitalized today. The actor has been suffering from viral fever for the past few days. With his platelet count coming down, Sree Vishnu was admitted to the hospital today. His recent film Bhala Thandanana ended up as a disaster and Sree Vishnu is done with the shoot of Alluri. The actor will start promoting the film soon. Sree Vishnu also has a series of films lined up and he will start shooting for his next after the release of Alluri.