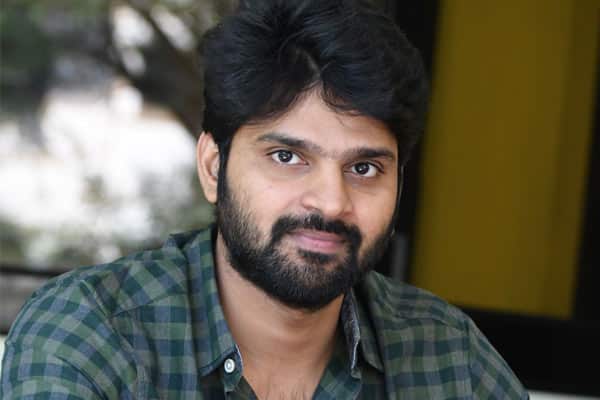 Actor Sree Vishnu is going places in Tollywood with his impressive and subtle performances in his films. After playing small character roles, he turned hero in films like Appatlo Okadundevadu and Mental Madhilo and bagged brownie points for his acting mettle.

In his latest outing, Needi Naadi Oke Katha, Sree Vishnu has once again delivered a crowd-pleasing act with his realistic performance and impressed audience and critics alike. He has effortlessly shone in the character of a youngster with shattered dreams. His natural comic timing and intense act have become a talking point among everyone.

Movie buffs and critics have started entitling Sree Vishnu as the next Natural star of Tollywood after Nani.

Needi Naadi Oke Katha will surely propel his career to the next level.