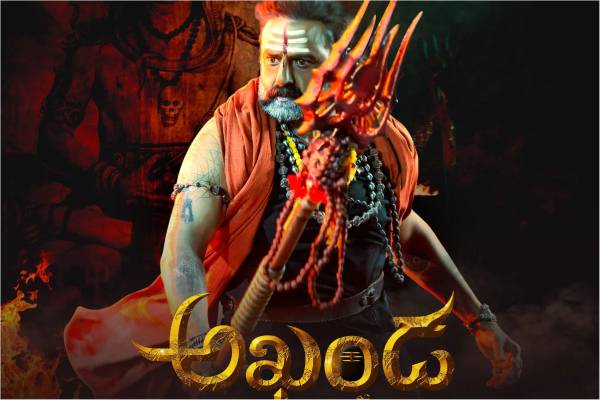 Nandamuri Balakrishna’s recent offering Akhanda released across the globe today in a record number of screens. The government of Andhra Pradesh imposed strict rules and it asked the exhibitors not to screen benefit shows and granted permission for only four shows in a day. Some of the theatres screened Akhanda at 8 AM because of the mounted pressure from the fans. Now the officials of the Revenue Department visited the theatres personally and canceled all the night shows in theatres where 8 AM shows are screened.

The officials also warned that strict action would be taken if the rules are violated. The exhibitors are asked to sell the tickets for the prices announced as per the GO. The Revenue officials also issued notices for theatres that sold tickets for higher prices. Akhanda reported massive openings all over but the revenues will be quite low in Andhra Pradesh because of the low ticketing prices and restricted number of shows. In Telangana, the ticket prices are hiked by Rs 50. There would be a huge revenue difference in the final run for Akhanda and other big ticket films if the situation continues to be the same in Andhra Pradesh.