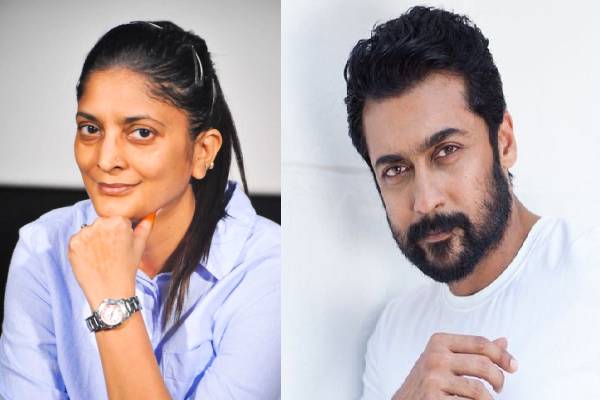 Soorarai Pottru stands as one of the best films in the career of Suriya and the actor’s performance received numerous accolades. Sudha Kongara directed the film which is based on the life story of Air Deccan Chief GR Gopinath. Suriya is lined up with films and the actor is working on a fast note to complete his current projects. During her recent interview, director Sudha Kongara confirmed that she is all set to team up with Suriya once again.

This project too will be a biopic and it is adapted from a real story. Sudha Kongara preferred not to reveal many details about the project for now. Suriya commenced the shoot of Bala’s film recently and he has a project with Siva which will roll soon. Suriya and Sudha Kongara’s next film will start rolling next year and an official announcement will be made very soon.