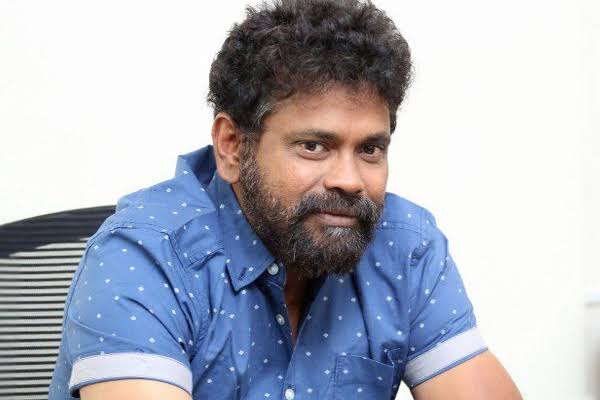 Stylish Star Allu Arjun and Sukumar are teaming up for the third time and the film is Pushpa. It is aimed for release on December 17th in all the Indian languages. Two songs from the movie are yet to be canned and the shoot is progressing in Hyderabad. Sukumar is focused on the post-production work and he skipped the songs shoot. His team is canning the songs under the supervision of the choreographers. With the dubbing happening in multiple languages and the editing work happening in Hyderabad, Sukumar is completely focused on the post-production work.

He is working with four editors currently and the final cut is getting ready. The entire shoot of Pushpa is expected to be completed by the end of this month including the patchwork. The makers are also promoting Pushpa aggressively for now and the songs are getting released. Allu Arjun has plans to promote the film in Tamil soon. Rashmika Mandanna is the heroine and Mythri Movie Makers are the producers. Pushpa is carrying huge expectations.