Switch to: తెలుగు
Home Movies Movie News Sumanth on Dulquer-starrer ‘Sita Ramam’: It’s going to be a classic like... 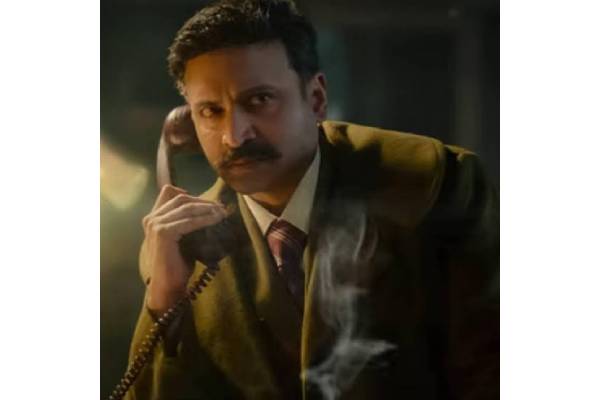 The upcoming film ‘Sita Ramam’, starring Dulquer Salmaan and Rashmika Mandanna, will feature actor Sumanth in a significant role. Speaking about the movie ‘Sita Ramam’, the ‘Satyam’ actor predicted that it would become a classic, much like his movie ‘Godavari’ from 2006.

Actor Sumanth last appeared in the early-year love drama ‘Malli Modalaindi’. Although the movie didn’t do well at the box office, his performance was praised.

Sumanth is to appear in a special role in ‘Sita Ramam’ as Brigadier Vishnu Sharma. His first look poster from the movie piqued much interest, while there is much speculation on his role in the film.

Regarding ‘Sita Ramam’, it is helmed by ‘Andala Rakshasi’ fame Hanu Raghavapudi, and the teaser was well-received across the board. The background music and graphics have drawn particular praise. Recently released, the movie’s trailer has received 7.5 million views, creating much hype prior to its grand release.

In addition to Bhoomika Chawla, Mrunal Thakur, Tharun Bhascker, Prakash Raj, Gautham Menon, and others will have significant roles in this movie. The soundtrack for the movie was written by Vishal Chandrashekhar, and it is being made by Vyjayanthi Movies and Swapna Cinema. On August 5, ‘Sita Ramam’ will hit the screens worldwide.