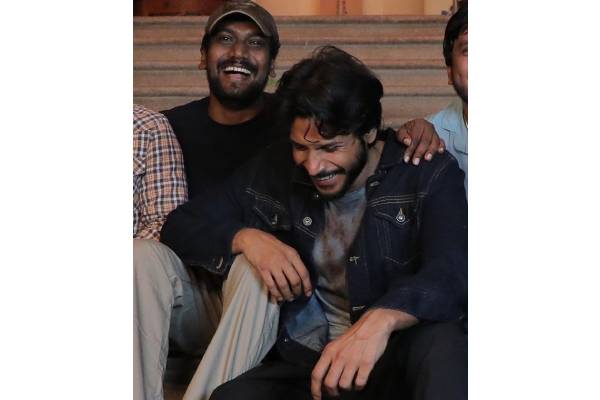 Taking to Instagram, Sundeep Kishan wrote, “Happy Birthday J E Ranjit! What would I do without you in my life� Thank you for being the best kind of brother/Friend/Director/Therapist and most importantly the coolest Human I know! Thank you for being my strength. You are my ‘Michael’.”

The film that the two are working together on, ‘Michael’, has triggered huge expectations.

The film has generated quite a bit of interest right from the time Ranjit Jeyakodi first released its title poster. Along with the poster, Ranjith had written in Tamil, “A wise man once said that man, by nature, is not a docile creature who prefers peace. He is a creature who is constantly expecting to be attacked and therefore ready to hit back hard!”

The film, which is being made in five Indian languages including Tamil, Telugu, Malayalam and Hindi, has director Gautham Vasudev Menon and Vijay Sethupathy playing important roles in it.