Finally, the Supreme Court of India has admitted three petitions filed against Andhra Pradesh Chief Minister YS Jaganmohan Reddy’s letter to the Chief Justice of India. The petitioners sought stringent and deterrent action against CM Jagan for his baseless allegations against sitting Supreme Court Judge Justice NV Ramana and other members of the judiciary. The Supreme Court decided to take up hearing on these petitions on November 16.

The petitioners also urged for the court to give a show cause notice to the CM. The petitions will come up before the bench consisting of Justice UU Lalith, Justice Vineet Saran and Justice Ravindra Bhat. Among the petitioners is also the Anti-Corruption Council of India Trust.

Petitioners GS Mani and Pradeep Kumar told the court that CM Jagan made twin mistakes of not just making baseless allegations against the judges but also made his letter to the CJI public in a very mischievous way.

All the petitioners pleaded with the court to take action against the Chief Minister and his Principal Advisor Ajay Kallam Reddy, who released the CJI letter at a press conference in utter contempt of the court. 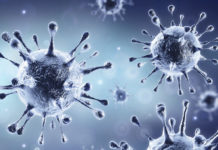 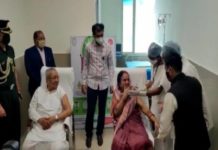