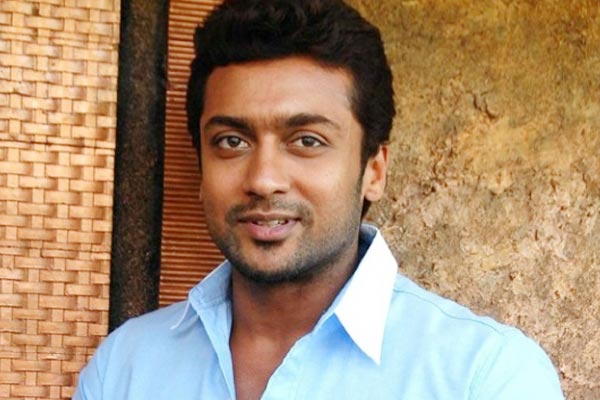 Tamil actor Suriya, who bagged a decent success with the recent science fiction thriller 24, hasn’t yet officially announced his next project. There were reports that he will team up with Trivikram Srinivas for a bilingual, but there was no official word whether the project was postponed or sidelined.

Although it was rumored that he will work Sundar C for a historical film, there was confirmation on it.

According to the latest update, Suriya’s next film will be under the direction of Ranjith Pa who has just finished filming Rajinikanth’s forthcoming gangster drama, Kabali. During the Telugu audio launch of Kabali yesterday in Hyderabad, Ranjith Pa has officially confirmed that he will team up with Suriya for his next project. The Kabali director stated that the regular shooting will commence very soon. More details about the interesting project will be revealed very soon.