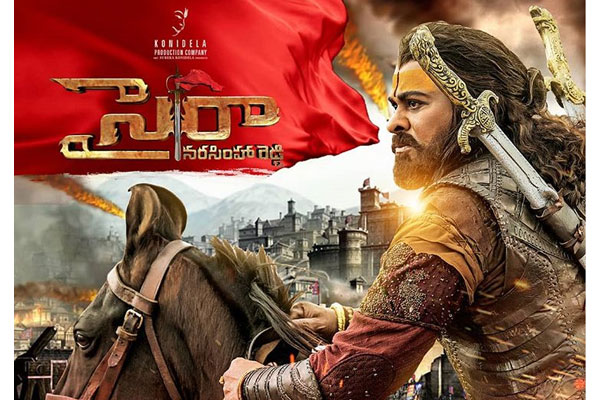 Syeraa Narasimha Reddy is excellent on Sunday as the film has collected a distributor share of 8.30 Cr. Five days total of the film now stands at 69.70 Cr. The film has jumped about 35% from Saturday in Andhra Pradesh while Nizam was flat which has brought down overall per cent to little over 20 per cent. The film is now aiming to breach 80 cr share in its first week which is achieved by only Baahubali2 so far. The film will get affected by pre festivities today.

Below are the area wise 5 days shares